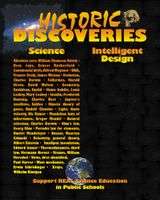 According to Red State Rabble:

During cross examination, Thaxton admitted that he does not believe that humans – homo sapiens – evolved from hominid ancestors.

During the hearing, Irigonegaray asked Thaxton whether he accepted the theory that humans and apes had a common ancestor.

What’s that? A chemistry professor testifying against evolution says that he is not an expert on human evolution, but defies the scientific consensus despite unfamiliarity with the evidence? Makes perfect sense to me. If listeners are supposed to disregard all of the antievolution testimony before the Kansas Kangaroo Court whenever the antievolution witnesses speak on topics outside of their professional expertise, then there wasn’t much point in these hearings.

Let’s review some of the evidence on the somewhat important question of human evolution. It is not as if it is hard to find.

One: Hominid skull sizes for the last several million years 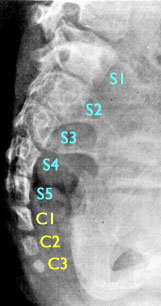 If any of the “witnesses” at the Kangaroo Court actually deal with this kind of evidence, someone let us know.