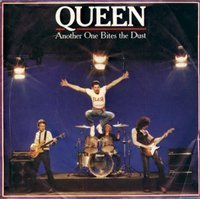 He is of course wrong about the experiments, but his rantings about pseudo-Darwinism bring up an interesting point: Egnor himself is a “pseudo-Darwinist”, drawing an absolute dichotomy between natural and artificial selection when it suits him and blurring the two when it doesn’t. Eugenics, according to Egnor, is both the “single incontrovertible Darwinian contribution to the field of medical genetics” (3/28) and the “antithesis of Darwin’s theory” (4/9). But such rhetorical contradictions are what we have come to expect from creationists and ID activists.

For a more detailed trip to the woodshed you can read the following two posts.

My “Backed into a Corner, Egnor Cannot Keep His Arguments Straight”

Orac’s “Irony meter about to explode. Must. Escape”