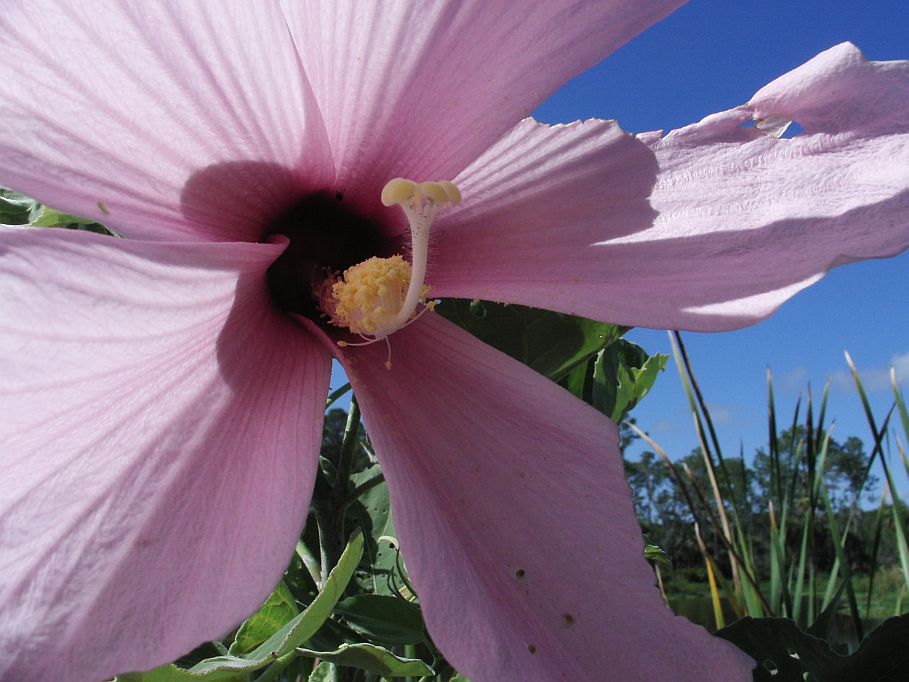 Today is a wonderful day for Florida. The long battle to have new science standards and to teach evolution in our public schools is finally over. In the coming years young Floridians will learn science as they never have before.

It might have been over months ago, but opponents fought a hard battle in the state legislature up to the last minute. A bill called “Academic Freedom” and recommended by the Discovery Institute was introduced in the senate on the 29th of February. It passed though committees easily with party line republican support. A copy bill was introduced into the house by Representative Hays, then modified significantly by him. This bill sailed through committees with similar ease. Then both bills passed their respective chambers, again on largely party line votes. The effect of either bill would have been to allow teaching creationism without naming it. Both Florida Baptists and Florida Citizens for Science kept the pressure on legislators from opposite sides, but it seemed the bill would surely pass in one form or another. Each chamber asked the other to use its version. Neither agreed. It came down to the last day of the legislative session for 2008. The House had to agree to the Senate’s bill or it would die. Representative Hays said he would agree, and that should have settled it. But at the end of the day, the House simply adjourned without even mentioning the subject. The pressure and the interest of the national Republican Party tipped in favor science.

There is still much work to do. New course descriptions must be written and many teachers, much less students have new science to learn. Implementation of the new standards will begin in the lower grades and take several years to complete. And we science supporters must forget any hard words used in the heat of battle and work together with all our friends and neighbors for a better Florida.