This weekend, NCSE named Steve #1000. After much secrecy, they revealed that Dr. Steven P. Darwin of Tulane University in New Orleans was the 1000th member of Project Steve.

Dr. Steve Darwin – no relation to Charles – has been a botanist and evolutionary biologist for over thirty years. Darwin is not only a professor of ecology and evolutionary biology at Tulane University in New Orleans, but also Director of Tulane’s herbarium, which boasts 115,000 specimens, with a focus on flora from the southeastern United States. He is the author of thirty-five publications in the field of plant biology. 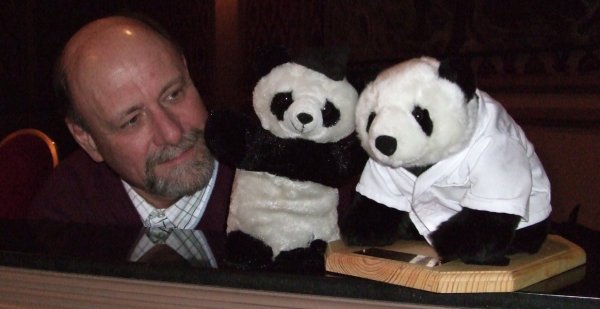