Editor’s Note: We are giving away copies of The Way of the Panda in our photography contest.

What is a panda? Ever since the French naturalist-priest Armand David “discovered” the panda in 1869, this question has fascinated people the world over. In The Way of the Panda: The Curious History of China’s Political Animal (Amazon), Henry Nicholls explores the development of natural history knowledge about the panda as well as how politics and popularization shape science. The panda’s distinctive markings, scarcity, and relative mystery have made it useful as a symbol, and few other animals are as closely identified with a particular nation. In other words, a panda bear is often not just a panda bear.

Written in three parts, The Way of the Panda covers a lot of ground from bringing pandas into the consciousness of the world outside China to the future of pandas and people. It sometimes wanders a bit from its focus on pandas, such as when the reader learns about a hullabaloo raised over the remains of a beloved London Zoo gorilla. Overall, though, it seems to be a thorough history of pandas and what we’ve made of them. 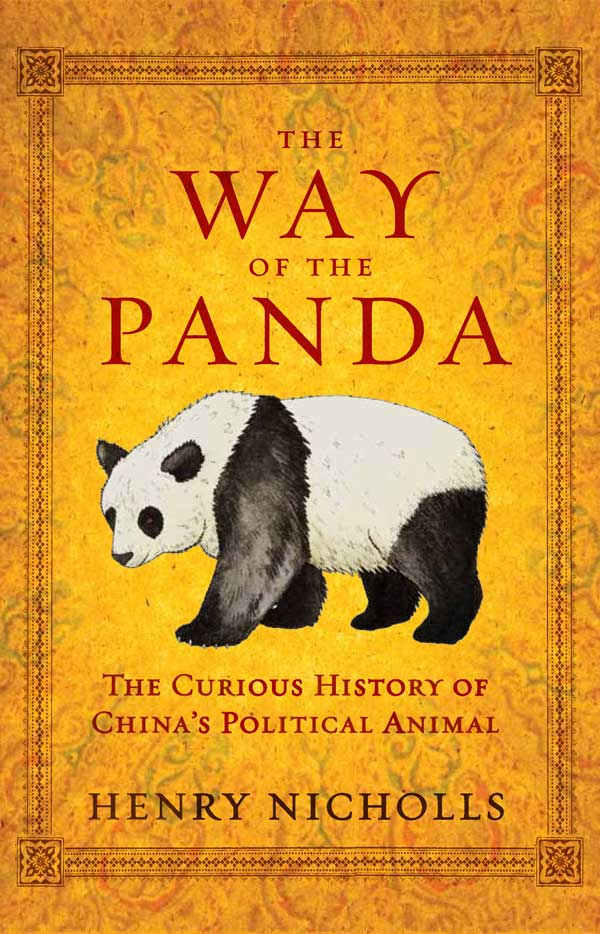